Kenway refused to sign an MSA because doing so would have compromised their integrity.

To generate revenue by being good, being truthful and spreading the word. To operate, think, demonstrate, speak and lead with integrity and emphasize it through all mediums.

Kenway had been pursuing work with a large client for several years. This hard work eventually resulted with an opportunity that had the potential to lead to a long term relationship. However, issues arose when it came to sign the Master Services Agreement (MSA). Generally, companies provide MSA templates, and the parties involved negotiate the final wording before work begins. This potential client had a unique clause in their MSA that prohibited vendors from doing any work on their premises that was not exclusively for them. Kenway could not possibly adhere to this clause, because as a small consulting firm, our employees, at times, are asked to provide knowledge and expertise for both internal operations as well as for other clients during business hours.

Kenway was completely open during the negotiation and requested that the sentence be altered to allow for such interactions, reassuring the potential client that they would not be charged for these activities. After some discussion, Kenway was given the verbal confirmation that the client would accept this structure. However, Kenway was then told to sign the MSA in its current state so that work could begin, because the modification could take several weeks to process through their legal department.

After discussing options available, Kenway quickly chose to deny this request and would not sign the MSA knowing that it would be violated. Kenway’s role as a trusted advisor would have been immediately compromised there by starting the relationship off in a negative position.

Kenway eventually walked away from the work. Despite the potential for a strong relationship, the inevitability of violating the MSA was simply not the way to begin a mutually beneficial relationship in which trust is paramount. 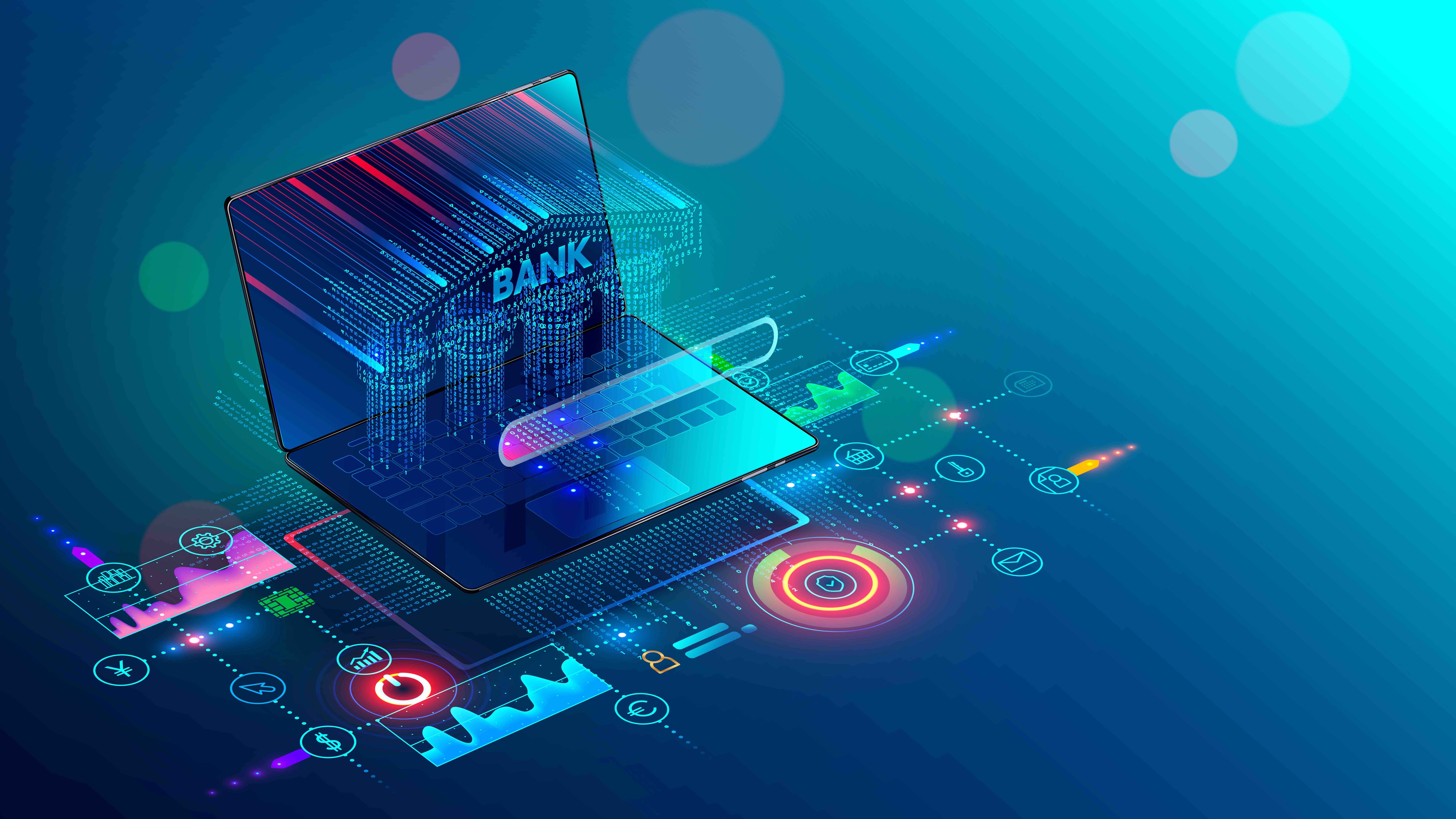 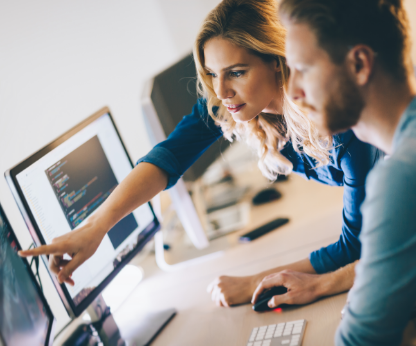